KITCHEN GARDEN FOODS has been making top quality jams, chutneys, marmalades and condiments under the KITCHEN GARDEN label since 1989 when Barbara Moinet cooked up her first batch of Blackberry and Apple Jam in the kitchen of her Gloucestershire cottage. 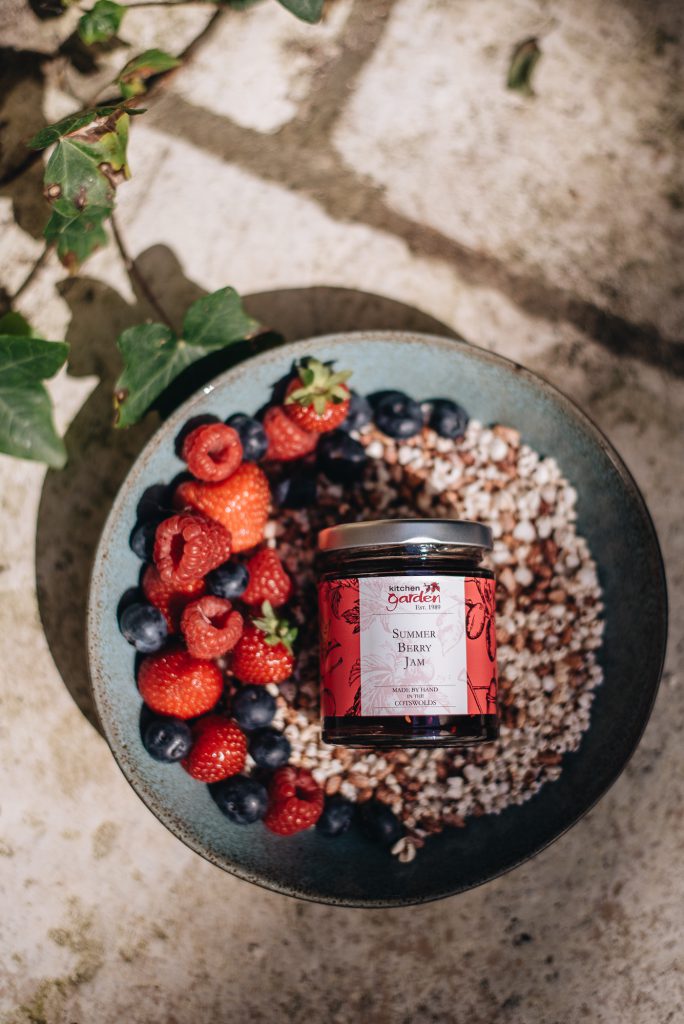 The small town of Stroud on the edge of the Cotswold Hills, where the company is now based, has a long and honourable tradition of artisan manufacturing – cloth, beer, Kitchen Garden Foodswalking sticks – to name but a few. The old stone-built mills which cluster around the canal, railway, the river Frome and its tributaries, are a reminder of the hard work and determination which helped to build this part of Gloucestershire (known as the Five Valleys) and give it the character which is still in evidence today.
In the building that was formerly the Stroud Brewery, where Kitchen Garden is now based, you will find a hive of activity. You will know when you’ve arrived – not from the heady mix of malt and hops from the old days, but equally tantalising – the delicious aroma of soft fruit and spices.
Still true to founding principles, company has never felt the need to change production methods nor compromise on quality. Everything sold under the Kitchen Garden label is made in the Cotswolds by local team of talented and enthusiastic cooks and they do it just the way it always has been done.
See the range of products here and come to stock up at St. Michaels. 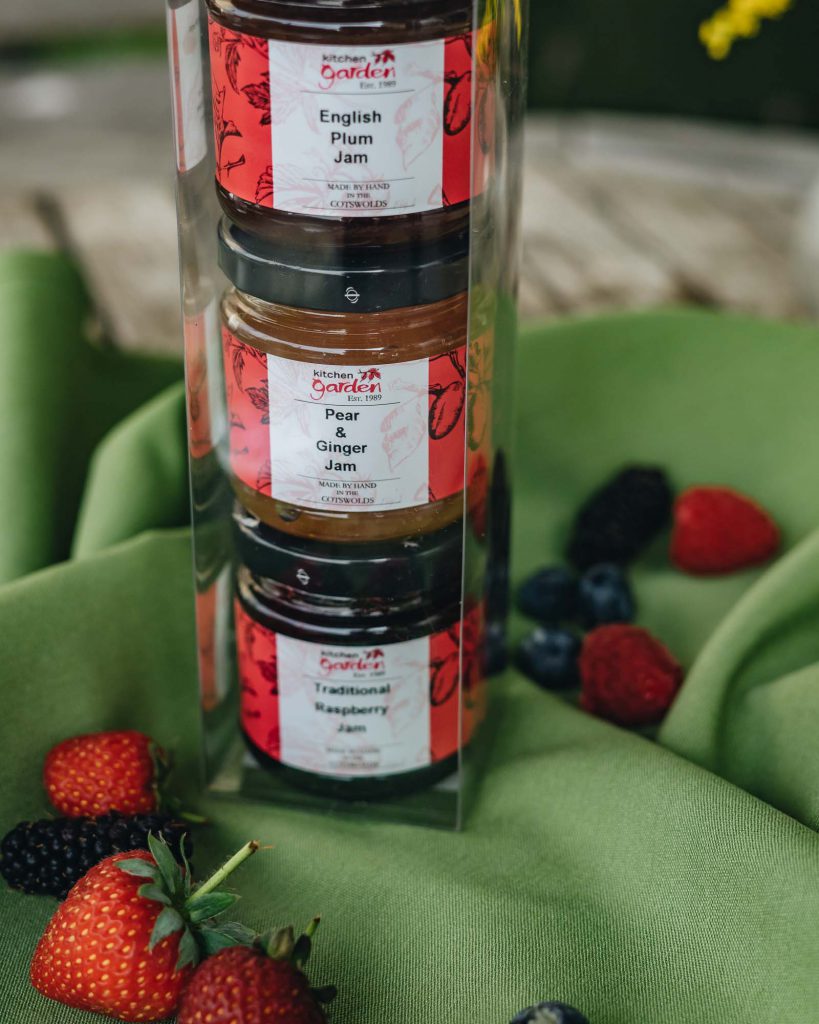 Hello and happy 1st of March! The Calendar spring is here, and we look forward to enjoying the
Read More

To book or not to book?

To book or not to book? If you still ask yourself this question, listen to Magda - the owner of St
Read More